In order to break through and ensure significant financial success, music must be seamlessly integrated and move effortlessly and organically across multiple platforms.  These include the big screen, television, the internet and handheld devices. In addition, music’s most powerful marketing device is a compelling story. Recent examples are many; American Idol and The Voice, the feature films ‘Once’ and ‘Frozen’, the scripted drama ‘Nashville’ and the HBO concert series “Sonic Highways”.  As iPhone commercials and YouTube videos translate to multi-million dollar music sales, there’s no question the screen has replaced radio.

Long View and the talented technicians, writers and producers who come from the music, film, television and new media industries are poised to take full advantage of this industry transition as Long View shifts its core business from a preeminent creative service provider to a producer of original music and music-centric, multi-media content.  Some of the projects already in development follow: 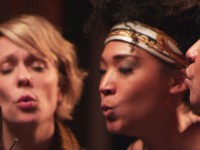 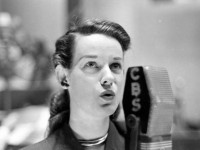 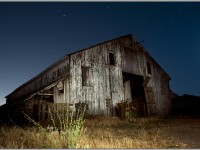 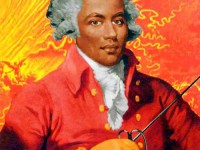 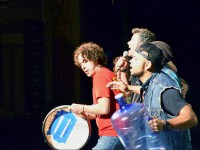 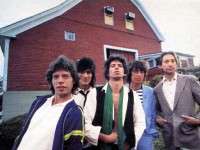