Megaphone is a one-hour reality series that highlights the music and artists of The Movement. Each week, a musical artist or group that is actively involved in the global quest for social, environmental and/or economic justice will be featured performing their music and sharing their passion and work for a just future.
There is an emerging soundtrack to the Movement and Megaphone reveals this soundtrack and the artists that are its architects. The goal is to introduce, ignite and inspire—through the universal language of music—a true understanding of the efforts and challenges being addressed by the millions of millennial activists around the globe. Popular musical artists such as Rise Against, The Flobots, Fun., Radiohead, Dave Matthews Band, Goyte, Talib Kweli and Wilco, to name just a few, are all actively participating in this movement and have tremendous appeal globally.
Just as the hippies and activists of The Sixties would not be denied their voices, and then, two decades later, when rap music broke down walls and elbowed its way into the main stream, so too will the artists of The Movement lead the charge in changing the status quo. 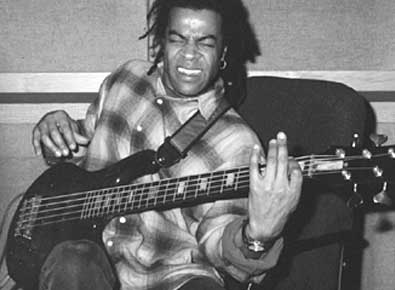 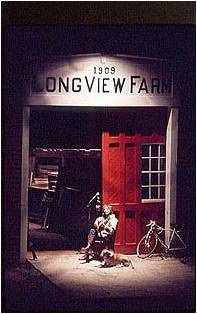