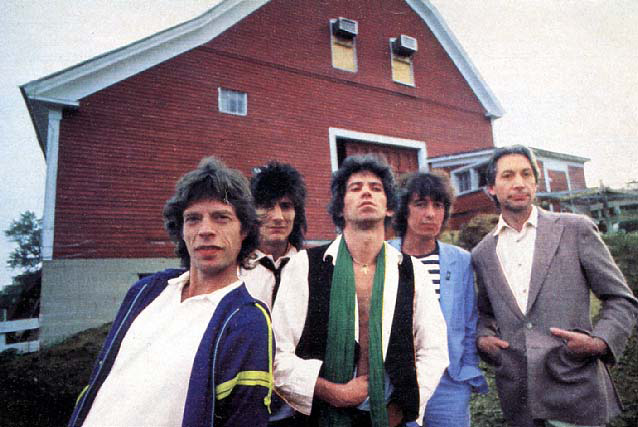 Produced in partnership with a major sponsor, each webisode series will highlight a popular, groundbreaking song, and—through an interview with the song’s original producer—describe the sonic nuts and bolts that made it successful. Additionally, the artist or group will define the song’s inspiration, the recording process and on what journey the song took them. Ancillary video will include anecdotal stories and archival photos and videos of the artist, producer and the studio at the time the song was produced and released.
The vault will feature a Who’s Who of legendary studios, such as Long View Farm Studios, Electric Ladyland, The Power Station, Hit Factory, Bearsville and Ocean Way. Moreover, the webisodes series, expanded to a 30 or 60-minute format, has the elements of being packaged and sold for distribution to traditional television outlets such as VH1 or FUSE.
The target market for this concept is the deep well of consumers that are previous fans of the artist’s music, music fans in general, gearheads and audiophiles interested in the recording process. 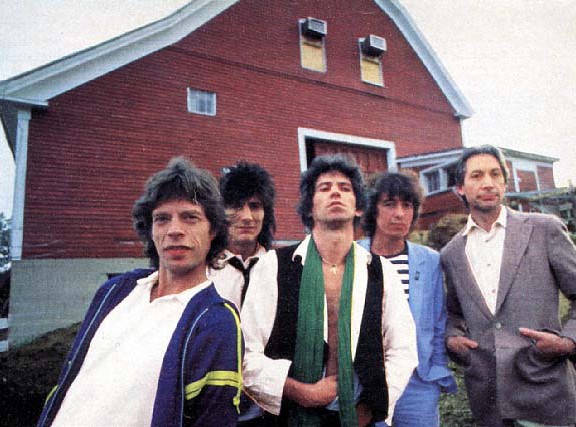