Three former female background singers (30’s and 40’s) are hired by a major record label to train and support a YouTube singing sensation for a major world tour. The three aging, ex-singers (a bored housewife, a stickwoman at a fading Atlantic City casino and an armed robber on parole) are all retired from the business but want back in. Here’s their chance. Problem is, the three women share a history and can barely stomach each other’s company. What unifies them is their dislike/jealousy for the talented but ego-maniacal young, internet star they’re hired to make look good.
Rehearsals are naturally a disaster until the three secretly collude to take over the tour to reignite their own solo careers. The “honor among thieves” gambit works until they learn they themselves are being played by an executive at the label out to sabotage them and the YouTube phenom in a ploy to elevate a new boy band he manages and hopes to get signed at the label. 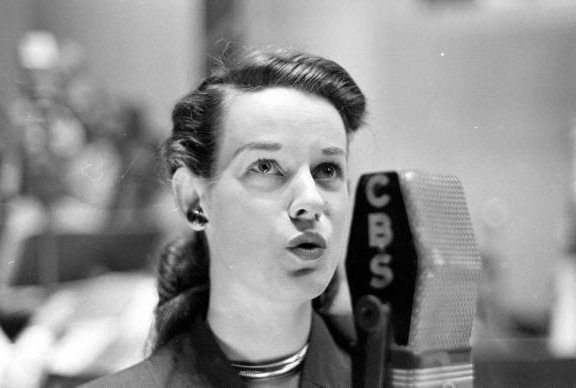 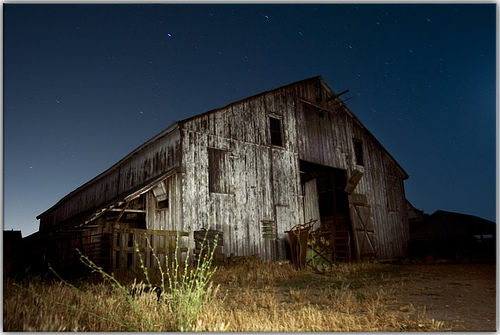 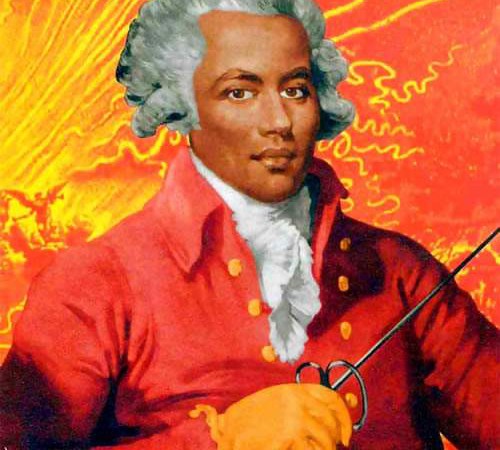